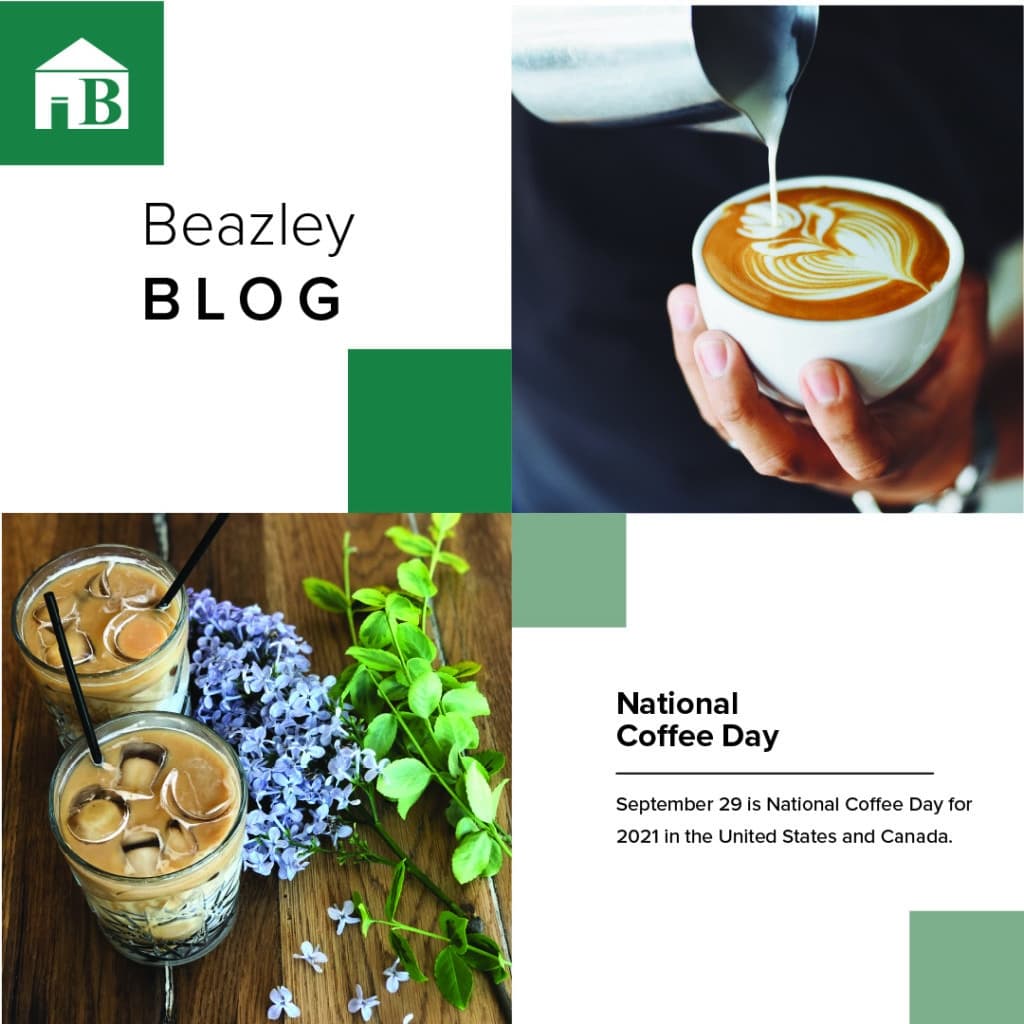 Did you know that coffee is the second most valuable legally traded commodity in the world? It is only behind oil! An estimated 2.25 billion cups of coffee are consumed worldwide every single day.

Legend has it that wild coffee plants originated in Ethiopia centuries ago. Supposedly, an Arab goatherd was confused when his flock of goats began to act strange, and he sampled the berries from an evergreen bush they had been feeding on. When he experienced the exhilaration of coffee, he spread the news around the world.

The coffeehouse is said to have originated in the 15th century in Mecca and Istanbul in the 16th century. They were meeting places for men to converse, play games, sing, dance, discuss politics and news, and smoke or drink. Coffee became ingrained in daily culture and began to spread throughout Europe in the 16th and 17th centuries. It even made its way to British colonies in America by this time and many islands around the world began to cultivate the magical caffeinated beans.

Are you looking to celebrate National Coffee Day? Here is a list of deals available from coffee shops in the area:

There are also some great local coffee shops in the CSRA that you should make a point to support if you are a coffee lover. Here are some of the most popular: