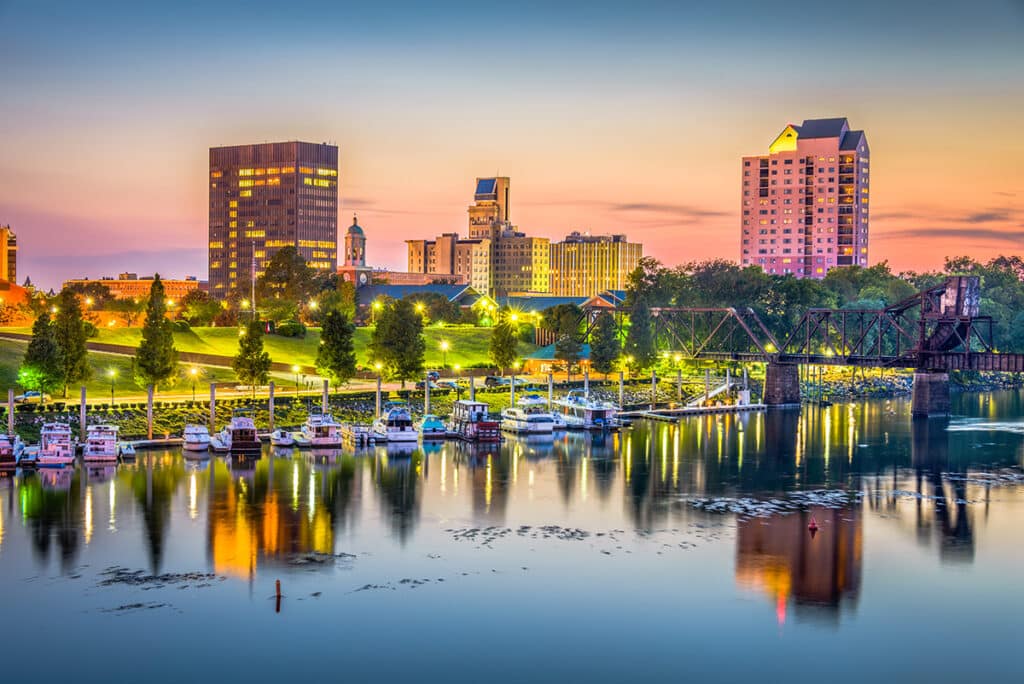 Augusta is an Affordable Place to Live (and Stay Busy)

Augusta, Georgia, is the third largest city in Peach State and the hometown of many celebrities and sports figures like James Brown and Hulk Hogan. Residents of Greater Augusta benefit from cultural diversity, lower cost of living, various outdoor recreation, and excellent schools. Augusta and the surrounding communities continue to thrive because of its affordability and opportunities for employment with good-paying jobs.

We’ll look at just how affordable Augusta is by comparing it to other cities in Georgia and the national average.

Comparing the Cost of Living to the U.S.

Comparing the Cost of Living to Savannah

Savannah is the fifth-largest city in Georgia, but it’s one of the most popular cities in the state. So much so that Augusta and Savannah are rivals in popularity. But regarding affordability, the Garden City of the South is the clear winner.

Housing, groceries, and health care are more affordable in Augusta than in Savannah by 11 percent.

Comparing the Cost of Living to Atlanta

Atlanta has become such a significant place nationwide. The city is starting to rival New York City and Los Angeles in popularity, and it’s been called the Hollywood of the South. However, the cost of living in Atlanta is exceptionally high.

How Much is Healthcare in Augusta?

That means your doctor’s visits will be lower. Augusta is the home to the Medical College of Georgia, the flagship medical school of the University System of Georgia. It is the only public medical school in the state. It is a significant draw for medical students and research faculty in the U.S.

Besides Affordability, What Does Augusta Have to Offer?

Augusta has a variety of things to offer. From a beautiful downtown scene with numerous bars and restaurants to abundant parks with trails, playgrounds, and courts, Augusta has a bit of everything for everyone.

And with an open and accepting community, you’ll feel incredibly welcomed during your time in Augusta. It’s also home to festivals and events that occur year-round.

You can take dance classes at one of the many dance studios in the area or brush up on your history knowledge at several museums in the community. There’s no shortage of things to do in Augusta!

Affordability Aside, Is Augusta a Safe Place to Live?

Absolutely! With a crime rate lower than the national average, you’ll feel incredibly comfortable walking the streets of downtown or in a local neighborhood.

Augusta is an Affordable and Fun Place to Be

With new things occurring daily, you’ll never have a dull moment when you’re in Augusta. And since there’s a bit of everything for everyone, you’ll always have a variety of activities to do while you are here!