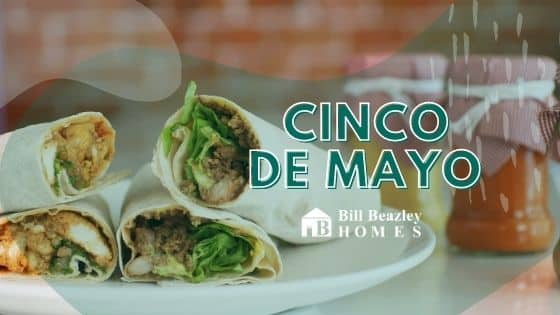 Cinco de Mayo (or 5th of May) is a holiday that originated in Mexico and has spread through North America. While the U.S. uses the day for tacos, cheese dip and drinks, it has a much larger history in its country of origin.

May 5 marks the date of the Mexican army’s victory over France at the Battle of Puebla in 1862 during the Franco-Mexican War. It is also known as Battle of Puebla Day. It is not to be confused with Mexican Independence Day, which is actually on September 16 to commemorate Mexico’s Declaration of Independence from Spain in 1810. It is a common misunderstanding among Americans, but Cinco de Mayo has still evolved into a display of Mexican culture and heritage.

Although the Battle of Puebla victory was not a major win overall in the war, the success meant a great victory for the Mexican government and boosted the movement of resistance against the French. France finally withdrew in 1867 when the United States was able to offer more aid and political support after the Civil War.

Cinco de Mayo in Mexico today is mostly observed in Puebla, where the victory took place. However, other parts of the country do take part. Traditions they practice include military parades, re-creations of the battle and other festivities. For the majority of Mexico, it is just another day and not a federally recognized holiday.

So why is Cinco de Mayo so widely celebrated in the U.S.? It recognizes Mexican culture and heritage, especially in areas with large Mexican-American populations. These include Los Angeles, San Antonio, Phoenix, Albuquerque, Denver and El Paso. Awareness of the holiday was increased in the 1960s by Chicano activists, or those born in the U.S. of Mexican descent. They identified with the victory of indigenous Mexicans and wanted to recognize it. Today, you can find Cinco de Mayo parades, parties, Mexican folk dancing and traditional foods across the country. Visit your local Mexican restaurant for the occasion and explore their celebratory specials.