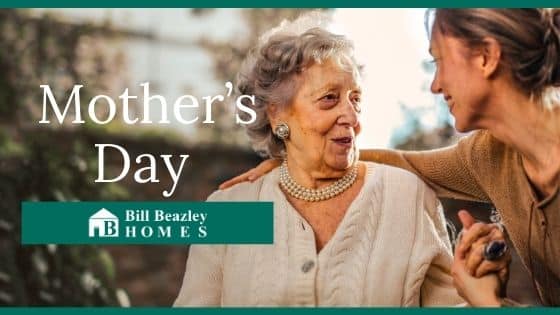 Sunday, May 9 marks Mother’s Day this year. Ever wonder where the holiday got its start?

The American version of Mother’s Day was started by Anna Jarvis in 1908 and the U.S. officially began recognizing it as a holiday in 1914. Anna was the daughter of Anne Reeves Jarvis, a woman who started “Mother’s Day Work Clubs” during the Civil War in an effort to bring unity between the North and South. Anna started Mother’s Day after her own mother’s death as a way to honor the sacrifices mothers make for their children. She gained financial support from a Philadelphia department store owner in May 1908 and organized the first official celebration in West Virginia. Jarvis wanted her holiday added to the national calendar, arguing that most American holidays recognized more male achievements. She organized a campaign to newspapers and politicians urging them to honor motherhood with a special day. Woodrow Wilson signed an order to officially declare the second Sunday in May as Mother’s Day for the United States.

Anna Jarvis originally wanted Mother’s Day to be a day of personal celebration for mothers and their families. However, once it became a national holiday, large companies such as florists and retail stores capitalized on the popularity and greatly commercialized it. By 1920, she was outraged with the capitalization and denounced the way companies took advantage of an originally simple holiday. By the time of her death in 1948, she completely disowned the holiday and regretted having it added to the national calendar.

Today, Mother’s Day is celebrated in a way Jarvis would not approve of, but is still largely enjoyed by mothers. Gifts and flowers are presented as well as days of self-care or special trips. It is one of the biggest holidays for consumer spending. However, some mothers don’t want anything other than a nap or a day free of chores and responsibilities.

No matter how you choose to celebrate Mother’s Day, be sure to honor the mom in your life in a way that will make her feel loved. Don’t forget- Sunday, May 9th!