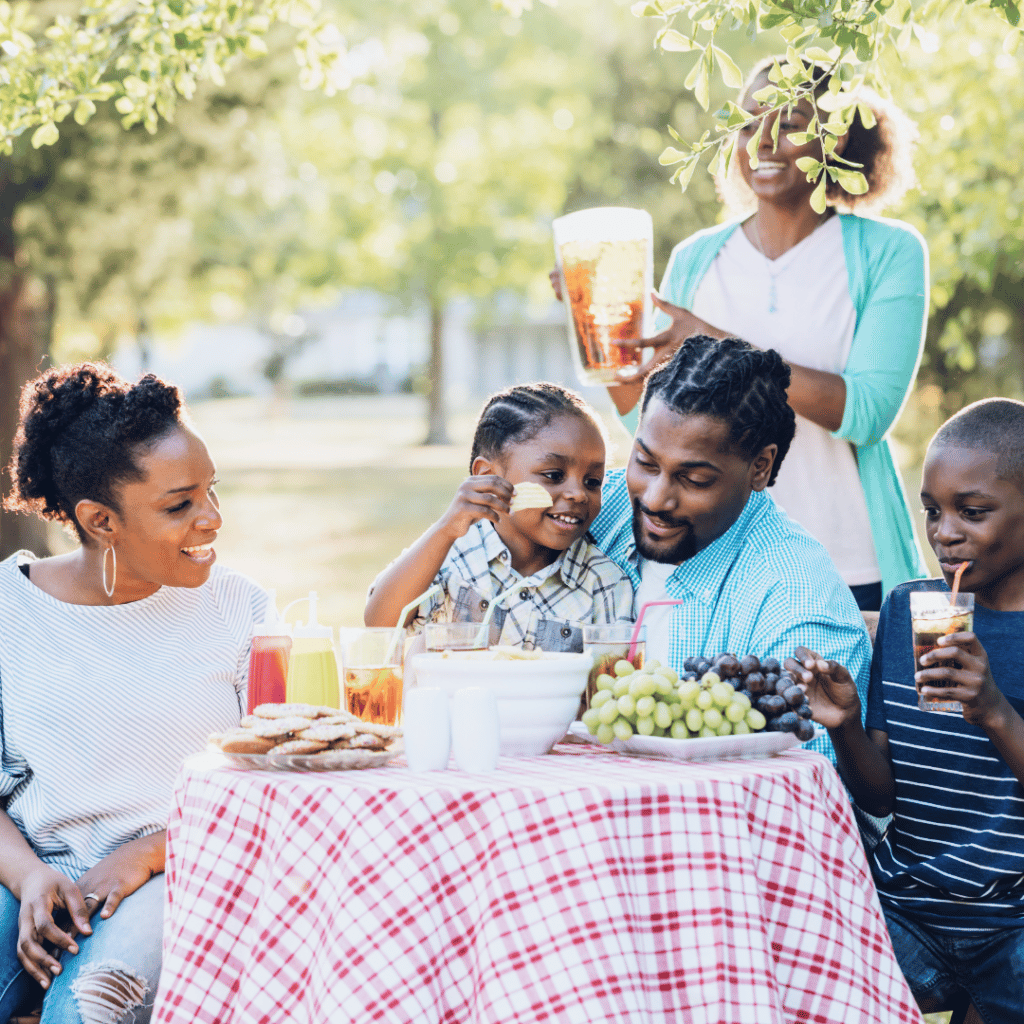 Last year, Congress passed Juneteenth as a federal holiday, an important day because of what it means for many Americans across the US.

June 19, 1865 was America’s second Independence Day, officially ending slavery in the United States and making it the day America indeed became the land of the free.

“Even though the Emancipation Proclamation was made effective in 1863, it could not be implemented in places still under Confederate control. As a result, in the westernmost Confederate state of Texas, enslaved people would not be free until much later. Freedom finally came on June 19, 1865, when some 2,000 Union troops arrived in Galveston Bay, Texas. The army announced that the more than 250,000 enslaved black people in the state, were free by executive decree. This day came to be known as “Juneteenth,” by the newly freed people in Texas.”

Resources to Learn More About Juneteeth in Augusta

However, the significance of Juneteeth goes beyond being the day that African Americans gained the same rights as everyday citizens. Instead, it has become the day when African Americans celebrate their culture.

It is also a day that can help change the world for the better as the African American community can now openly reflect on the struggles and hardships their ancestors went through.

We will be honoring significant moments in American history in which Americans everywhere gained equal rights regardless of race.

The March on Washington

Perhaps the most legendary moment of the Civil Rights Movement was the March on Washington on August 28, 1963. It showed the power and determination of the countless Americans who demanded equal rights for all Americans.

More than 250,000 people joined the march. Many speakers rose to give powerful speeches, including Dr. Martin Luther King Jr. giving one of the most powerful addresses in American history, “I Have A Dream.”

The march exemplified the power and influence of the Civil Rights Movement. It fully displayed just how hard the Civils Rights leaders and members were fighting for the rights of all Americans everywhere. It showed a great moment of unity from Americans of all backgrounds.

Yet another protest led by the legendary Civil Rights leader Dr. Martin Luther King Jr, the Montgomery Bus Boycott was one of the earliest forms of mass protests against segregation.

The protest led to all buses becoming desegregated in Montgomery after the bus companies experienced substantial profit losses, as most of their customers were African Americans.

And despite how long the protest took, the civil rights members achieved their goal after much hard work and determination.

One of the lesser-known civil rights leaders, W.E.B Dubois, was critical to the early civil rights movement as he helped found the NAACP.

He was among the first prominent civil rights leaders to call for desegregation and equal rights for all Americans. His sociological work on the African American experience was one of the first genuine attempts to examine the demographic intellectually – submitting his legacy in sociology.

Her work as a journalist helped Americans understand the many horrors that African Americans experienced daily, as most Americans were unaware of their sufferings. She later formed an anti-lynching campaign and demanded that President McKinley make reforms that would protect the lives of African Americans everywhere.

Like Dubois, she was a founding member of the NAACP. In 2020, years after her death, she was awarded the Pulitzer Prize for her work as a journalist.

What You Can Do To Celebrate Juneteenth

After talking about such influential people and impactful moments in American history, you might be wondering what you can do to celebrate Juneteeth. The answer is quite simple.

Also, take the time to reflect on just how much America has changed since 1963. Then finally, please acknowledge that we still have a long way to ensure that all Americans are treated fairly and equally.

Why Aiken County is a Great Place to Live

How Can I Make My July 4th BBQ Special?