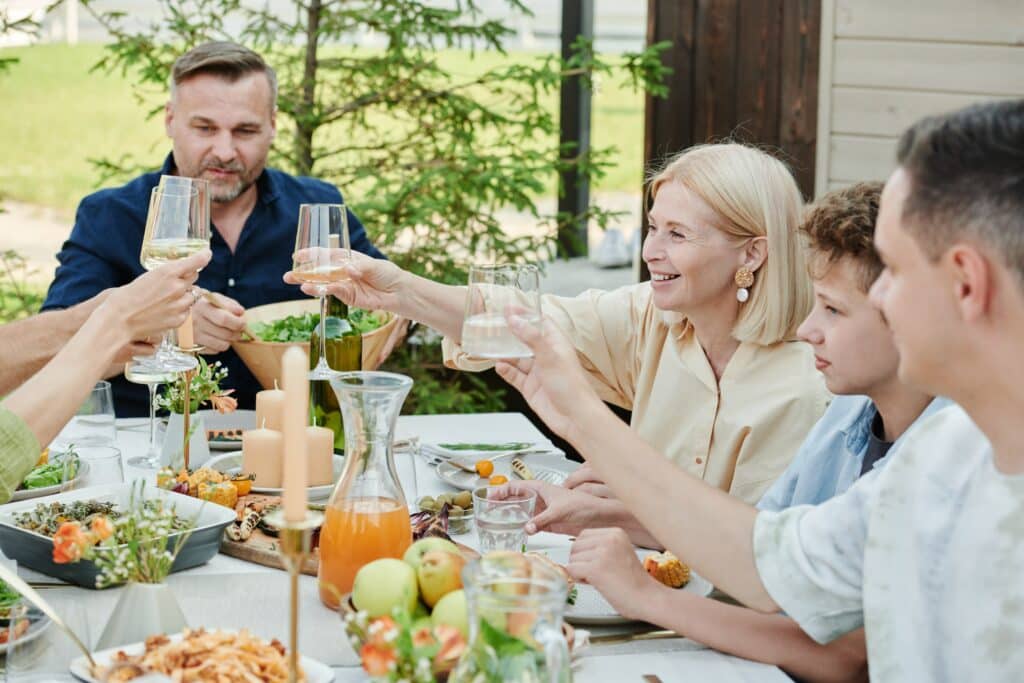 Labor Day: Its Significance and How to Celebrate It

It’s finally Labor Day! That means a day of work, right? Of course, it does!

But unless you’re a huge history buff, you might not know the national holiday’s origins. You might not have known that Labor Day celebrates the achievements and work of American workers, regardless of their profession.

And while that might not sound like a big deal to American workers in the 1800s, it meant the world. So not only will we be talking about how you should celebrate Labor Day, but we’re also going to talk about its history and importance.

The best part of the holiday is having the day to yourself. Treat yourself to a precious day off. Take a breather. Go shopping or spend the day playing video games or with your children. You’ve been productive this year. You’ve earned it!

Have a Picnic or a Barbecue

What better way to celebrate this holiday than hosting a barbecue or family picnic? After all, Labor Day’s beauty stems from the ability to strengthen your relationships with friends and family. Take this extra day to spend some time with them.

Just take a break! Binge-watch your favorite TV show or read that book you’ve been putting off. Do whatever you want. As long as you’re relaxing, you’re celebrating Labor Day!

It might not be Independence Day! But shooting fireworks to recognize American workers’ contributions is perhaps the best way to celebrate the three-day weekend!

American workers have been fighting for their rights for hundreds of years, and what’s a better way to celebrate their progress than by shooting fireworks off in the sky?

The History Behind Labor Day

To understand Labor Day, we must go back to 1884. New York unions celebrated the occasion to celebrate the contributions of the everyday American worker. However, what led Labor Day to become a national holiday was the Pullman Strike.

In 1894, the Pullman Train Company cut wages for its workers by 25 percent. The workers were already receiving meager wages, putting them and their families at severe risk of starvation. Workers went to their union, the American Railroad Union, to do something.

On the first day, 6,000 workers refused to work the railroads; they went on strike. By the third day, 125,000 workers were refusing to work.

However, the actions of the workers were too much for the Pullman Train Company. The company’s CEO, called on President Grover Cleveland to do something. The President feared the strike would turn violent and sent national guardsmen to maintain the peace. However, the guardsmen had other plans. When they arrived at the strike site, they demanded the workers get railroads running again.

In response, 6,000 workers destroyed hundreds of railcars, causing railroad companies to lose millions of dollars. The next day, the guardsmen opened fire on the strikers.

Violence erupted. Law enforcement and the guardsmen were clashing with the strikers. The strikers continued inflicting damage to the railroads.

In the end, 30 people were killed. The strike was unsuccessful. But in conciliation for the chaos, President Cleveland signed Labor Day into law.

The Importance of Labor Day

The Pullman Strike was just one of many strikes during the Industrial Revolution. Wages were low; work hours were long. There were no days off and no healthcare coverage.

If people were severely injured on the job, the companies they worked for were legally not obligated to pay for their healthcare.

Events like the Pullman Strike changed all of that!

Labor Day is not only a day in which we honor ourselves, our families, and our friends. It’s also a day to honor those who devoted their lives to fighting for our rights.