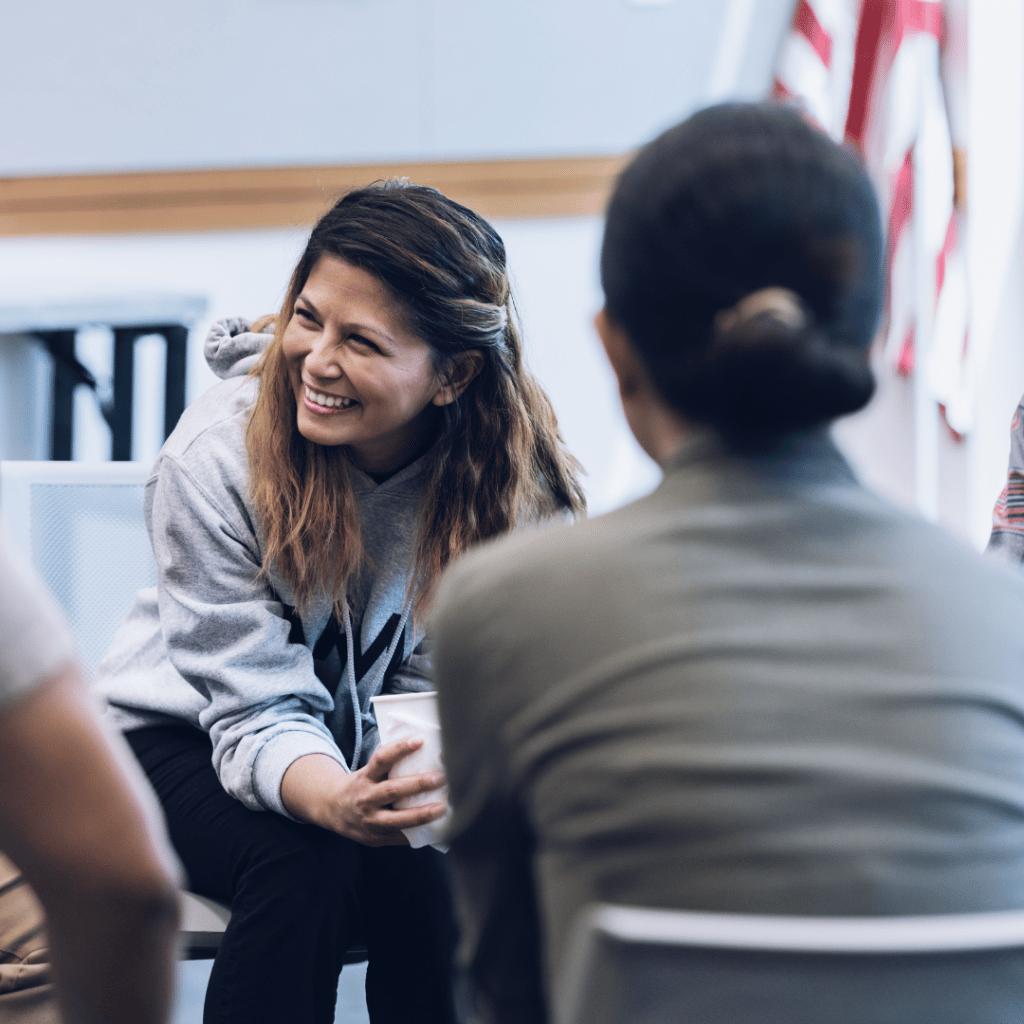 Women Veterans Day is perhaps the most underrated holiday in the United States. This is because many women in the military feel underappreciated or undervalued by their superiors and even their peers.

As such, Americans everywhere need to show their appreciation and admiration for these veterans. It’s also essential for citizens to advocate for female veterans so they receive equal treatment and pay as their male counterparts.

We will be looking at some of history’s finest American female heroes for Women Veterans Day. They helped make this country what it is today.

Everyone knows Harriet Tubman as the woman who saved over a hundred enslaved people from the South. However, most people don’t know that Tubman served in the military as a spy, nurse, and even a military leader.

According to History.com, Tubman led a civil war raid, destroying millions of dollars of property, freeing enslaved people, and taking thousands of dollars to support the war effort. But unfortunately, the famous charge is still relatively unknown to most Americans.

While Tubman held no official rank in the military, she is often called America’s first female military leader.

Clara Barton was a military nurse during the American Civil War. According to Nurse Journal, feeling a duty to her country, she went to aid troops in the war and saw the physical turmoil of the war firsthand.

Barton went above and beyond her role as a nurse. She constantly did everything she could to get further medical supplies for the troops. Even putting ads in newspapers to get citizens to donate whatever they had to help her and her fellow nurses heal soldiers.

According to Legends of America, Williams was the first-known female African American officially enlisted in the U.S. Army.

During the American Civil War, Williams was an enslaved person before gaining independence. And because she was now a free woman, she wanted to stay that way. So instead of turning to sharecrop like other African Americans or marrying right after getting her independence, she enlisted in the army, pretending to be a man, and did so under the name William Cathay.

Williams would later become a buffalo soldier. However, following her second hospitalization, her ruse was uncovered, and she resorted to resigning from her position. However, while Cathay Williams might have been forced to give up her role in the military, she still showed the world that a woman could do the job that men do.

Yet another famous figure from the Civil War! According to the National Women’s History Museum, Walker differs from the other women on this list because she was a female surgeon. She performed life-saving procedures on men severely injured in battle. And while her official title was a “civilian nurse,” her skills as a doctor earned her the Medal of Honor.

She is currently the only woman to have ever received the honor. She would later be a prominent figure in the women’s suffrage movement.

These women would leave a lasting legacy, and all of their stories prove that a woman can do the same job as a man. Clara Barton’s American Red Cross has saved countless American lives throughout its nearly two-centuries-long existence. Tubman’s fierceness helped inspire a new generation of civil rights activists who would take the torch from the civil war era; black activists continued the battle for equality. Williams’ service to her country proved that a female soldier could have just as much honor, integrity, will, and determination as to any male soldier. These women helped pave the way for female veterans today, and their service to their country helped change this nation for the better.

Why Aiken County is a Great Place to Live

How Can I Make My July 4th BBQ Special?