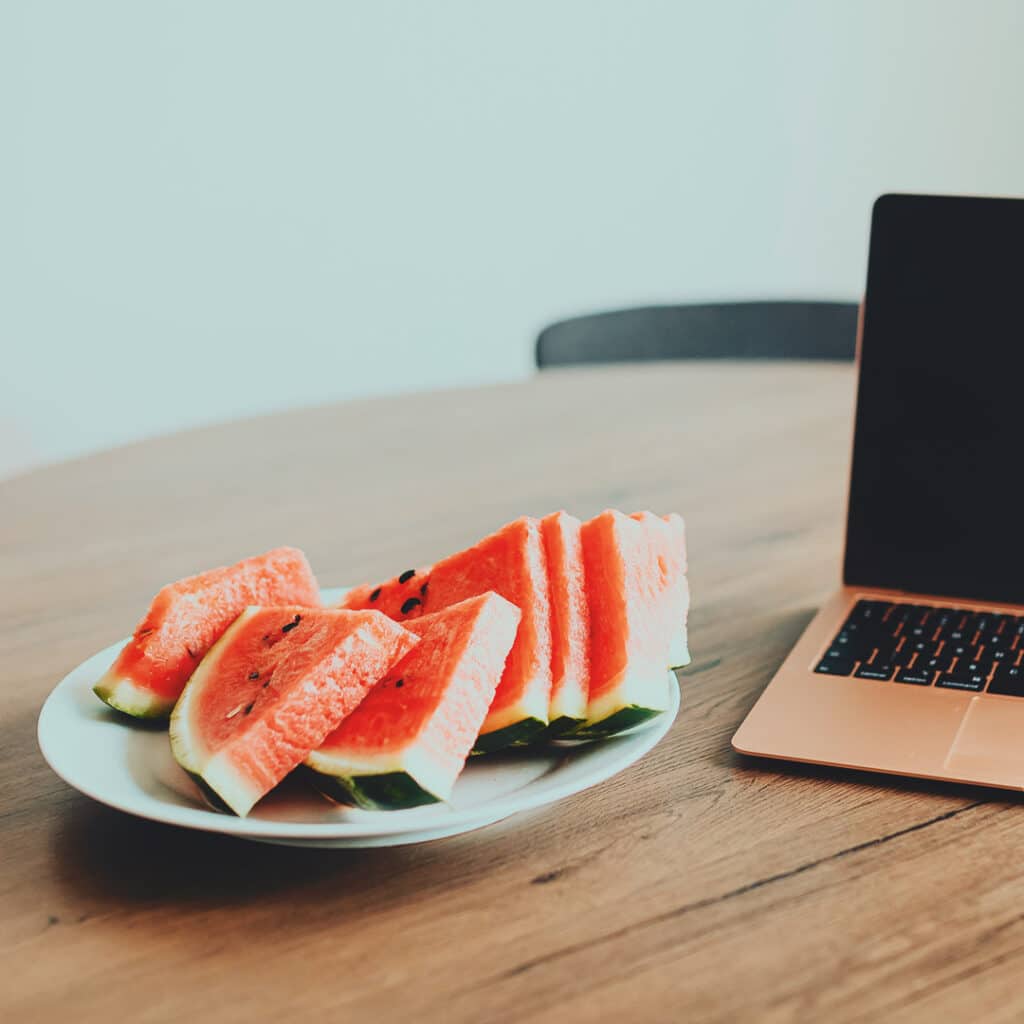 Happy National Watermelon Day! It might be a bit of an obscure holiday, but here at Bill Beazley Homes, it’s one of our favorite, lesser-known holidays!

But, hey, it’s a day to honor one of the most widely-eaten fruits in the whole world! Or is it a vegetable? Did you know it’s both?

There are a lot of interesting facts about watermelon that you probably didn’t know. In this article, we’re going to be exploring the history and complexity behind one of America’s favorite fruit.

Our first fun fact takes us back to ancient history. Yes, it’s true! The Ancient Egyptians adored and valued watermelon as a dessert item.

That’s right. We’re used to seeing watermelon coming in light or deep pink. However, that’s only the standard watermelon color! Watermelon comes in orange, yellow, and even white!

You Can Grow Watermelon in Different Shapes.

It’s very entertaining and true! For example, the Japanese grow watermelon in different shapes, such as pyramids, hearts, and human faces. These weirdly-shaped watermelons are often sold as novelty items and cherished by amused buyers.

Guess How Much Water is in Watermelon?

92 percent! That’s right. What you consume when you take a bite of watermelon is flavored, sweet water! That’s why watermelon is considered one of the healthiest snacks.

Is Watermelon a Melon?

An interesting fact is that watermelon is not in the melon family, Cucumis. Instead, it’s in the Citrullus group alongside the citrus melon and the Gemsbok cucumber. Despite this, watermelon is commonly perceived as a melon!

Try eating a watermelon if you’re in the mood for a snack or need something to fill you up fast. Since the melon is 92 percent water, you will stay hydrated. In addition, since it has a lot of potassium, you get a huge energy boost.

And if you have more than two slices, you won’t be hungry for the next few hours.

Despite seeded watermelons being naturally occurring, seedless watermelons are the more well-sold of the two. Eighty-two percent of watermelons sold in grocery stores are seedless!

Another fun fact. Seedless watermelons are created by treating watermelon flowers with an acid.

Are There Different Watermelons?

Believe it or not, there are over 300 varieties of watermelons available in the US! That’s right! That’s why watermelons can come in different colors and different shapes!

Why a Whole Day for Watermelon?

It might seem a bit silly to have a whole day to honor a fruit, but remember that watermelon has been one of the most prominent fruits in our history! From Egpyt to Japan to the US, watermelon has been everywhere! It was the favorite fruit of the Ancient Pharaohs. Thomas Jefferson even grew watermelon and served it to his guests!

No matter where you are, watermelon has been part of your history. Happy National Watermelon Day!