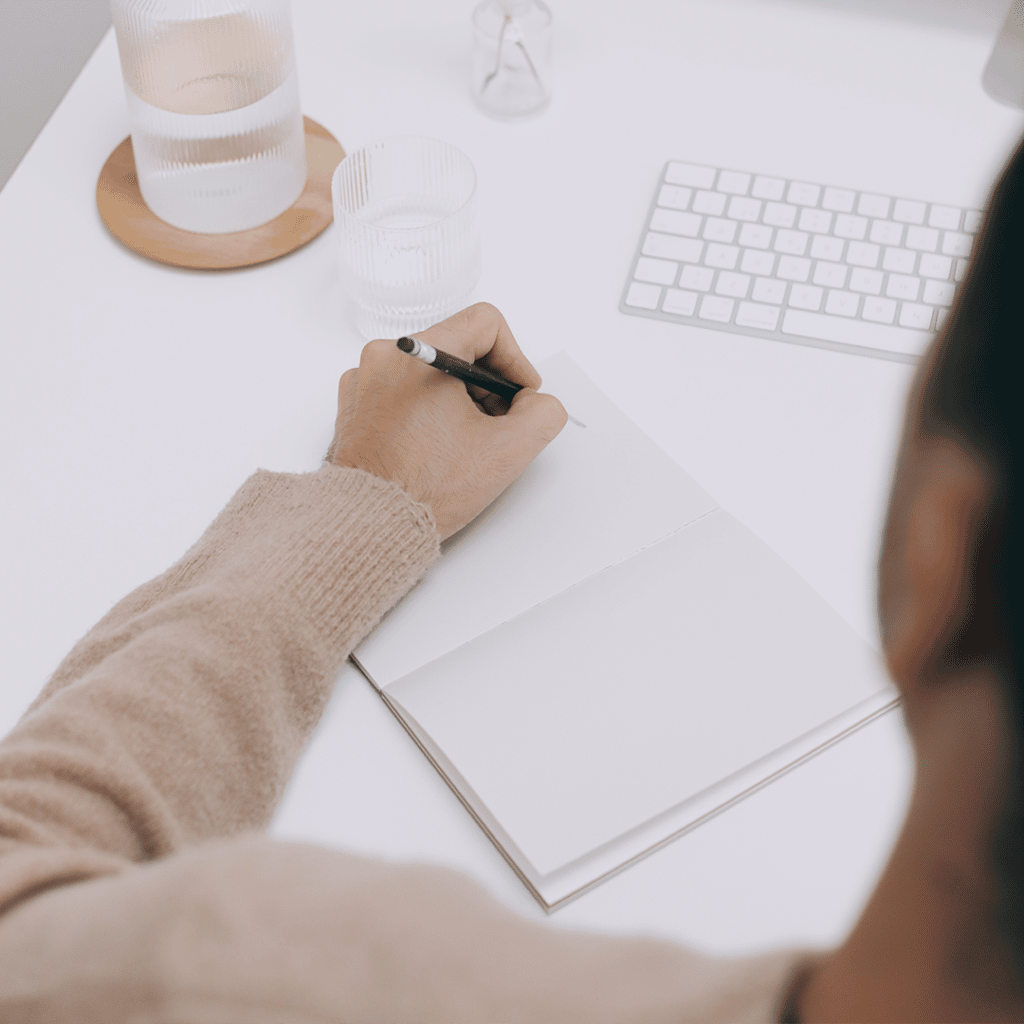 So, in honor of Left-Hander’s Day, we’ll be crafting a list of facts and highlighting a few ways you can celebrate this fantastic day!

Guess Which Recent Presidents Were Left-Handed?

Place your bets! Alright. It’s Presidents Obama, Regan, Clinton, and George H.W. Bush! That’s right! While all these presidents have differences in politics, they all have one thing in common: they’re left-handed.

President Obama even once quipped, “I’m a lefty! Get used to it!”(1)

Only the third richest man in the world and the wealthiest philanthropist, Bill Gates! That’s right. The man who revolutionized the modern era is a lefthander!

Another fun fact about Bill Gates: his IQ is 160, matching Einstein’s!(3) He is also a member of the Augusta National.

A Bunch of Left-Handers led the Renaissance.

That’s right! Renaissance artists Michalengo and the Great Leonardo Da Vinci were lefthanders. However, this commonality didn’t stop the two from a bitter rivalry.

It’s a common myth that lefthanders are brighter than righthanders. However, there is no evidence to support that claim. Sorry, your left-hand friend is probably as brilliant as your average joe.

However, we know that being left-handed is an inherited trait, possibly a recessive trait. We’re also not sure how left-handedness developed during our evolution as human beings. It’s a mystery scientists have still not uncovered.

How Rare are Lefthanders?

Extremely! Only 12 percent of the world population are lefthanders. However, the highest concentration of lefthanders in the world is in the Netherlands, Canada, and the US!(4)

How Many Lefthanders Can Use Both Hands?

Ninety-four percent of lefthanders can use both hands to grab and reach for stuff! However, that doesn’t mean they write with both hands.

Another fun fact: only one percent of the world population is ambidextrous (people who can write with both hands).

Which Rock Musicians are Left-Handers?

Only a few greats like Paul McCartney, Jimi Hendrix, Kurt Cobain, and David Bowie were left-handed! Stevie Ray Vaughn admired Jimi Hendrix so much that he learned to play guitar as a lefty!(5)

Were Left-Handed People Seen as Evil?

Unfortunately, yes! In the 1600s and 1800s, people in the Western World commonly associated lefthanders with demons or witches working for the devil.(6) While it might be a bit of a joke today, people had to hide the fact they were left-handed back then. Or else they would face the stake!

Are Left-Handed Athletes Better at Sports?

That’s an interesting question. It may be that left-handed athletes have an advantage over right-handed athletes. Right-hand athletes often adjust to their opponent playing with a different arm than their own. Some of the top tennis players are, in fact, left-handed!

How Do I Celebrate Left Hander’s Day?

That’s a good question, but the answer is quite simple. Spend some time with your left-handed friend! Take them out to eat or do something fun with them.

If you’re left-handed, spoil yourself. After years of having to work uncomfortable with binders, right-handed tools, and awkwardly shaking hands with your non-dominant hand, you earned this day!

Share your left-handedness on social media, post a picture of yourself, and use the National Left-Hander’s Day hashtag. #lefthandersday